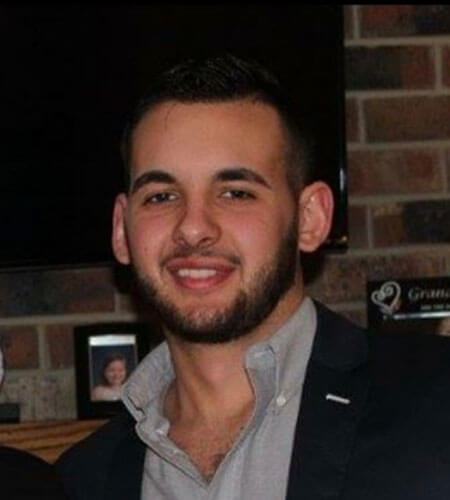 Zach was originally drawn into Health and Fitness back in 2006 when battling his own worst enemy, himself. After years of feeling uncomfortable in his own skin and even lacking self worth, he realized the negative impact this was causing in other areas of his life. It was because of this understanding that he had finally concluded a change needed to be made, and he was ready to do just that.

This was his “starting point,” taking one day at a time, sometimes even just one decision at a time. Working out and fueling his body with proper nutrition was the beginning to making this lifestyle change. Soon he began experiencing first hand just how critical this new way of living was for an overall happier life. Although these were difficult times, still to this day he is grateful for these past hardships as it has molded him into the man he is today. Thus, allowing him to bring relatability, sincerity, and passion into the lives of others.

With 2/3 of Americans being overweight, it is clear society has lost its understanding on what it means to be healthy. Today, with more and more people relying on a quick & simple fix, it is Zach’s belief that a new perception on how we view and treat our bodies needs to be instilled and worked on each and every day. Being easier said than done, Zach understands this hardship; which is why he believes in meeting people where they are at, and providing them with the utmost supportive team at “Starting Point Fitness.” Simply put, SPF’s establishment is attributed to the desire of helping and guiding others become the best versions of themselves no matter their starting point. 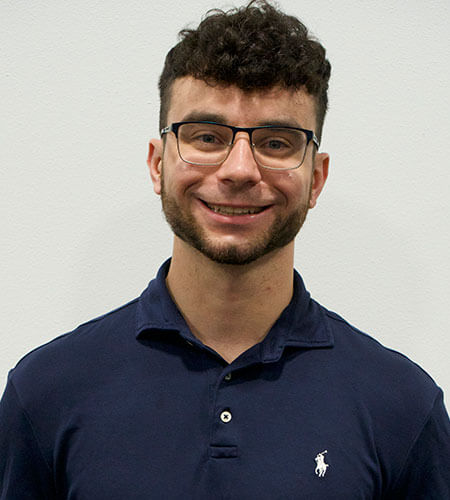 Joey was a very active kid and dealt with numerous sport related injuries throughout high school and college which is a large part of what drew him to Physical Therapy. Due to his own experience with pain, Joey takes a very gentle and empathetic approach to treating his patients. Joey strives to educate his surrounding community on the importance of addressing biomechanical imbalances in order to prevent worsening of current conditions or development of future issues.

Joey is a strong believer in preventative healthcare. He thinks that the concept is underemphasized to the general public, especially from a musculoskeletal standpoint. If more people were given an annual check up to assess and address physical impairments, they could be educated on how to avoid probable future issues. By proactively addressing the issues, patients would be able to avoid increased spending on procedures/medications and most importantly move better for longer. This is why seeing movement experts on a regular basis, such as the way personal trainers are utilized, can be so vital to one’s health. 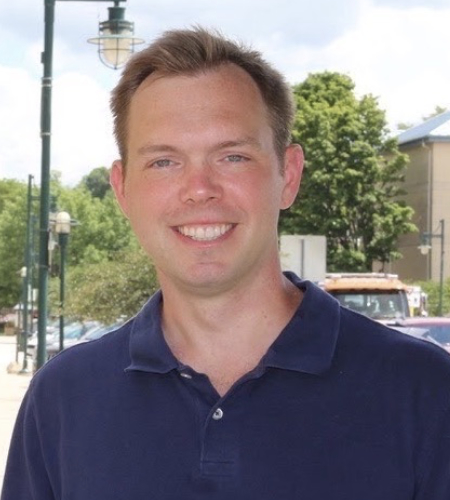 I believe fitness and and a healthy lifestyle can change your life. Throughout my life I’ve been involved in various sports and played baseball throughout my college career. This set the foundation for my passion for fitness and a healthy lifestyle. As business owner and father of 3, I understand that good health is the cornerstone of my ability to give 100% in all areas of my life. Our trainers at Starting Point Fitness know that physical fitness isn’t the goal, it’s the tool we use to reach our goals.

The Team Training and Starting Point Fitness model are unique, outcome-based programs that make fitness available to people of all ages and abilities. Our team will help you find your own “why” and give you the tools to improve your own life through better movement, better health and better lifestyle. 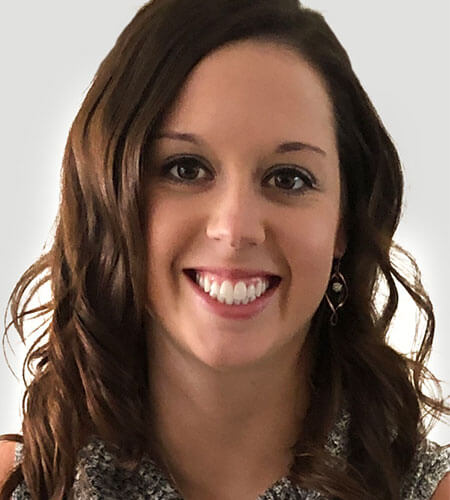 Lisa’s  journey with health and fitness started with her first love; the sport of basketball.  Basketball taught Lisa so many life lessons, but most importantly it introduced her to the profession of Athletic Training which jumpstarted her passion for healthcare.  Becoming an Athletic Trainer allowed Lisa to be apart of so many student-athlete’s journey’s within their sports careers. With being the first one at the scene of injury, taking athletes through the evaluation and rehabilitation process, and seeing that special look on their face when they finally take that first step back on the court fully healed; inspired Lisa to want to make a larger impact. The human body is truly amazing with the way we can move, adapt, and heal; and Lisa chooses to devote the rest of her life to keep learning and helping as many people as she can during their health journeys.  Lisa believes Starting Point Fitness will allow her to not only stop at student-athletes, but carry on her passion and knowledge to everyone who strives to move better, be pain free, and support them through a lifestyle journey.

Lisa believes Starting Point Fitness can truly be the bridge between Physical Therapy and Fitness. SPF not only has the suitable experience and professions to treat orthopedic limitations and teach proper mechanics; but they have the want and desire to serve and use their gifts for the benefit of each person SPF comes in contact with for a better way of living. 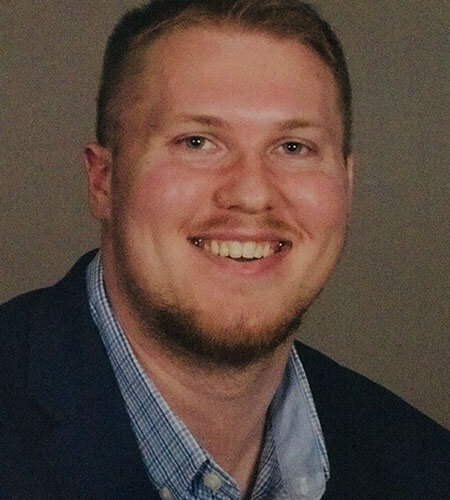 Howie’s fitness journey started in high school playing football. He decided to actively pursue this journey when his weight read 290lbs on the scale. This was a low point in his fitness journey that most people can relate with. During this tough time, he decided to act and make a change; this is when fitness became one of his biggest passions. Through commitment and consistency he was able to see progress, and it is this progress that fuels him to get better every day on this continuous Lifestyle change. Howie’s goal is to serve and help others reach their fitness goals by teaching them habits that will last a lifetime. He hopes to instill that there’s no time limit to a healthy lifestyle. If there is one thing he has learned from being on this fitness journey, it is that the only competition you have is yourself. Howie is committed to raising the bar EVERYDAY in his own Health & Fitness journey to have the relatability and compassion to help change the lives of others.

Howie believes Starting Point Fitness sets itself apart in how they serve and put the client first. It’s one thing to train, get results, and be on your way, but SPF takes pride in making sure that the client is being taken care of, supported, and most importantly achieving results and relationships that will last a lifetime. How SPF serves and helps others makes it truly an honor for Howie to be a part of Starting Point Fitness. 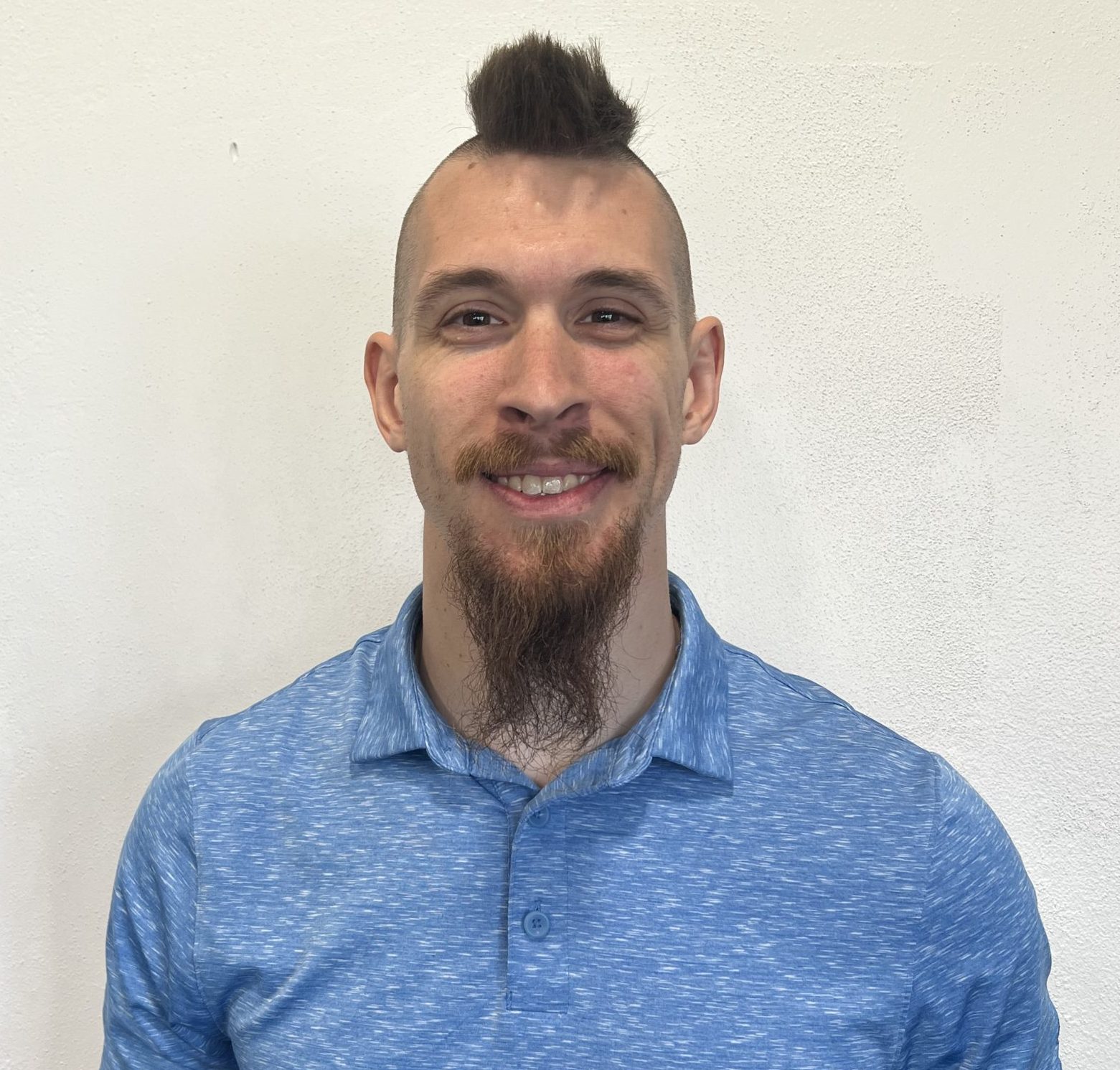 Peter was never into sports or fitness growing up. During his freshman year of college, he tried out the martial arts club. Soon it become a passion of his that changed his life. With the discipline and training of martial arts came a necessity to become stronger and more fit. By his third year of college, Peter had switched majors from business to health and fitness. From that point on, he was constantly in the gym learning and training to become the best version of himself.  Everything positive in his life he attributes to the lessons he learned through hard work and perseverance found with martial arts and fitness. This is what drove Peter to become a personal trainer, and help others achieve their health & fitness goals.

Setting increasingly challenging goals and achieving them in the gym is a strong foundation for continued health and wellness. It teaches us the skills and mentality to overcome hardships and setbacks in and out of the gym. With consistency and a strong support system, Peter believes that everyone can become better versions of themselves.